26Mar
By Enliven Skills In 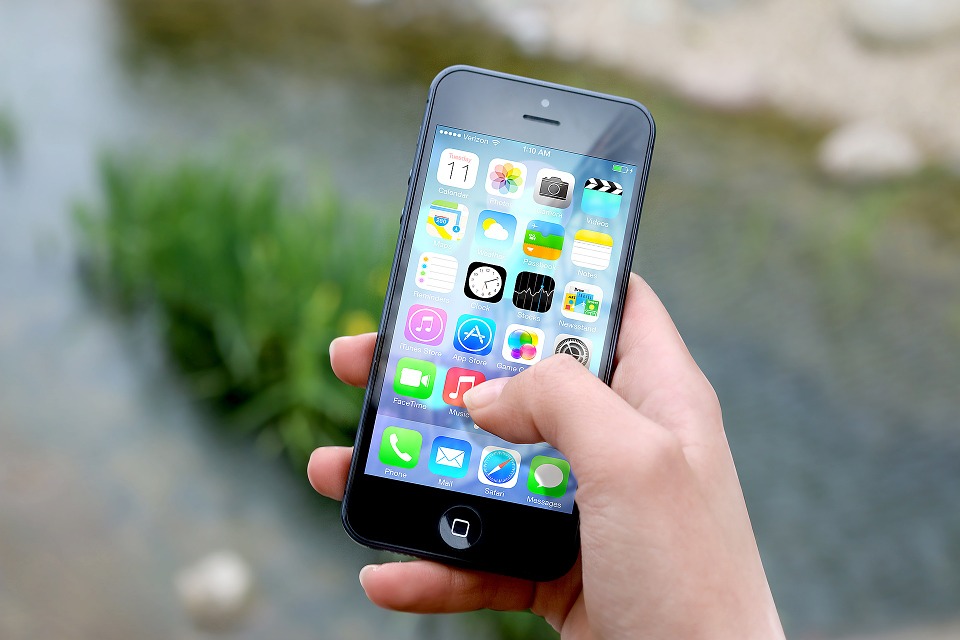 5 Things you should know about iPhone App Development

Since the launch of the Apple App Store and the emergence of the first Apple iPhone device, iOS application developers have been recognized worldwide. What distinguishes the rest of the mobile app developer is the urge to improve user experience continuously. The design and introduction of iOS applications has prompted designers from ios training in Chandigarh to develop new creative solutions.

Apple App Store strictly adheres to the Guidelines for the App Store Review and Human Interface. Therefore a thorough understanding of the terms of Apple’s Mobile App Store and its mobile app’s approval is essential for an iPhone developer.

Do not hurry to develop an app based on it if you think you have a great idea. Consult your friends first of all and find out what they’re thinking about it. Would they download an app like this? Are there things that they would like to change? Only if most of your friends say that your idea is great can you start working on your idea and implementing it. Otherwise, when you finally make it and get it into the App Store, you run the risk that no one will be interested in your app.

Many beginners think they can develop, publish and get rich a few iOS apps. If it was all that easy! Actually, there are thousands of apps in the App Store, and the one you’ve created has to be really great to get noticed.

Generally speaking, you will work with your developer to define your concept, wireframe your app, storyboard, user interface design, prototype, then code your app — setting up any server-side architecture along the way, like databases. An experiencediOS developer can be a key advisor and guide through each of these phases until your app is sent to the App Store.The building blocks of apps are objects and one of these three functions is assigned by MVC to each object. Each screen in your app represents a view, a data model controls its content, and the controller manages the flow between the view and the model. MVC is just one of the design patterns that developers are going to use to build your app, but it’s the most central pattern.

Once you have created a wireframe— a document that creates a roadmap for the user and an architecture for information about your app — a UX / UI developer will lay out each screen with which your users will interact in storyboards, called views. Storyboards and the Interface Builder develop the User Interface. This creates the basis for how your app works— the interactions that make it work between the UI, the database, and the user. The created prototype will set up a style guide, but it will also serve as an app mock-up for the developer to get started on the front and back ends software plan.

Now that you know more about what’s going on in an iOS app’s development side, you’re ready to find an iPhone App Development Training in Chandigarh who can carry through your project from start to finish. Remember that many iOS developers are full stack, which means they can address the development of mobile apps at the front and back end. Know what your requirements are in advance and review any previous applications they have been working on to assess their expertise.